A combined Sinclair-Tribune would create the single largest operator of local broadcast stations in the country, reaching 72 percent of American households. This massive consolidation will lead to higher prices and fewer choices for consumers. The merger was aided by relaxing of rules by the FCC on ownership both within a market and nationally, justifying rejection of this deal.

Learn more about why this fight is so important. 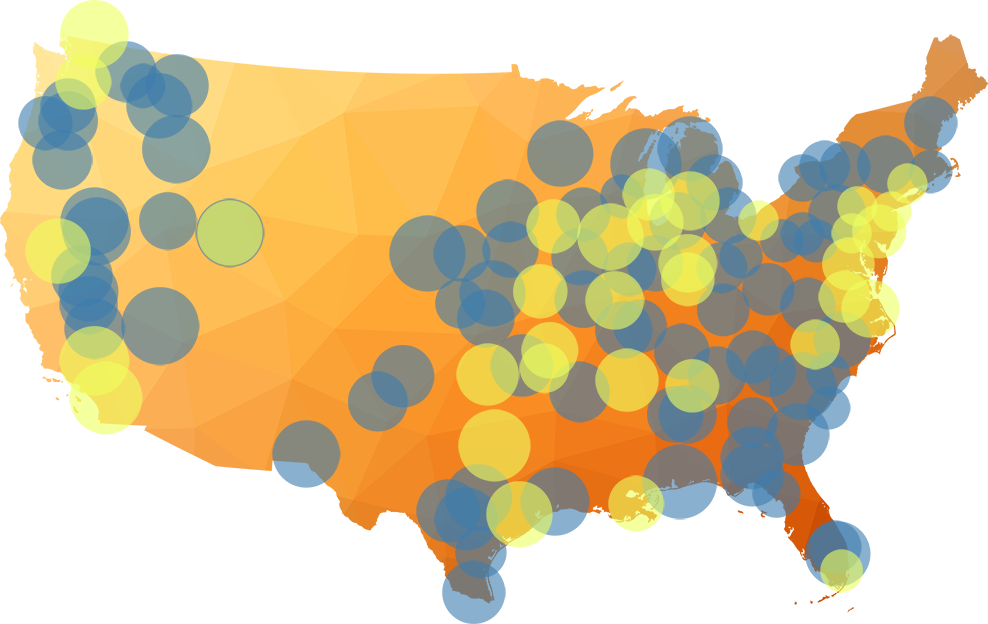 The Merger by the Numbers

A combined Sinclair-Tribune would own 230 television stations, including more than 117 "Big Four" affiliated stations.

This mega broadcaster would cover 108 media markets, including 40 out of the top 50 DMAs. In 42 markets, Sinclair-Tribune would operate more than one "Big Four" station. Get more resources on the merger. 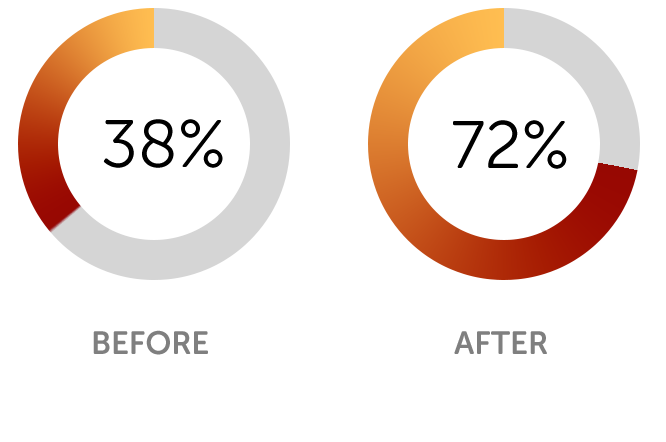 The growth of Sinclair would
imperil local media and limit choice 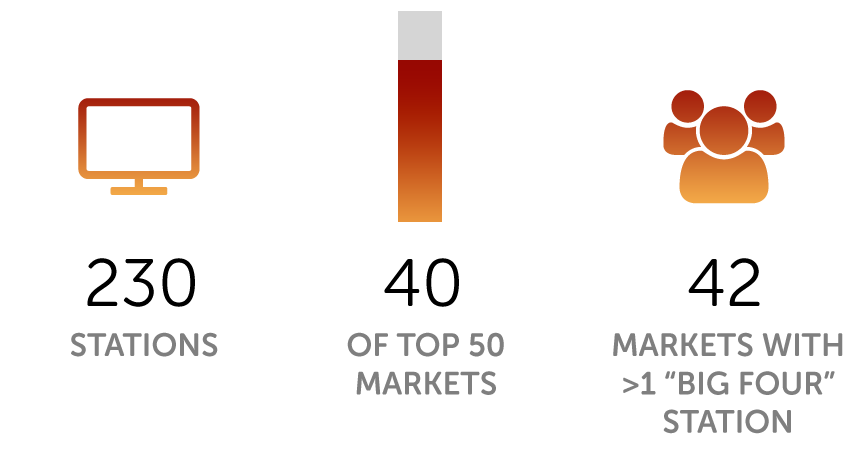 The Latest on the Merger

Updates on the fight to save our local media.

Get the latest coverage on the fight to save our local media.

The proposed Sinclair-Tribune merger should be rejected: it threatens the fundamental principles of local broadcasting, an independent media, and the public interest.

Dial 1-844-849-5503 to be connected with the offices of your elected representatives or use the form linked below.